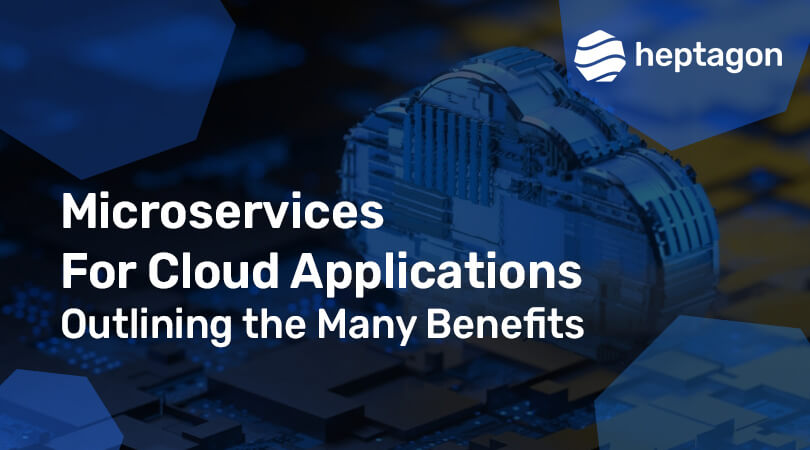 Microservices For Cloud Applications: Outlining the Many Benefits

A 2021 IBM survey of 1200+ IT executives and developers reveals that more than 88% of the microservices’ users agree about the “many benefits” that this advanced architectural style can offer for development. Considering that 77% of the non-users also agree with the aforementioned inference, it’s undeniable that the microservices model captures the interest of wide groups of practitioners.

Does that mean that organizations’ decisions to continue developing on legacy (monolithic) architectures will be detrimental? Not necessarily. However, if they’re willing to invest in cloud infrastructure and want to remain competitive in the market, it’s safe to assume that they’ll have to rethink their development strategies.

With the lack of a distributed architecture and scaling capabilities, they will likely be at a disadvantage in terms of speed, agility, cost-efficiency, and time-to-market.

That said, let’s explore the core benefits of microservices for cloud applications.

Microservices: Why Is This the Preferred Architectural Style?

The rise of microservices can be attributed to the pitfalls in the monolithic application development model. The latter has been around for years and involves creating a single application out of many functionalities. As such, a monolithic app works great when the project is small, but as it grows, scaling becomes difficult.

Contrarily, the microservices approach is based on decomposing a large application into several small applications, all of which communicate via asynchronous mechanisms driven by APIs. Hence, there’s no need to lay out complex enterprise infrastructures to support thousands of endpoints and hundreds of application features. In fact, each micro-application can be scaled individually as per the need.

Let’s understand it via an example: Imagine that you have to build an application that manages online advertising campaigns. You’ll have to create functionalities dedicated to creating ads, targeting them, optimizing them, and so on. However, those components can have an independent life cycle. In that case, an application built on the monolithic architecture would entail a single codebase and an engine that orchestrates all of the features. With microservices, on the other hand, you’d have a separate codebase for each component. So, whenever you’d want to tweak the things related to one of the functionalities, you’d have to make changes in only that component and not the other ones.

Why Are Microservices In-Demand in the Cloud Computing Environment?

O’Reilly’s recent report on the adoption of microservices unearths how this architectural style is widely adopted across development teams ranging from startups to large enterprises. The report affirms that more than 75% of the developers/decision-makers (from those surveyed) have adopted microservices. Out of them, 92% have already derived success out of their modernized development endeavors.

First off, it’s noteworthy that the adoption of microservices doesn’t necessitate the cloud as the hosting destination. Nevertheless, it’s easy to point out the direct proportionality between the success of microservices and cloud adoption. Following are the advantages of using microservices for cloud applications:

Much like cloud computing, the rise of microservices is deeply intertwined with major shifts in architecture and engineering practices – all predominantly inclining towards agile methodologies.

To that end, it’s safe to say that microservices-based cloud applications are the future of development. And, why wouldn’t they be? They’re better in every way! 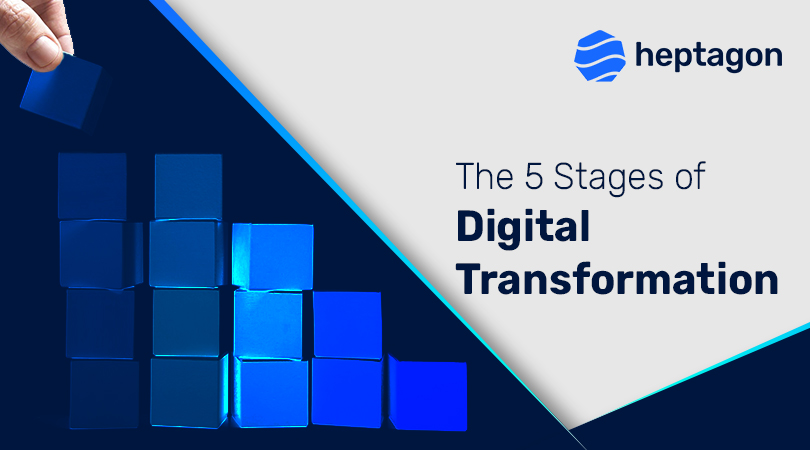 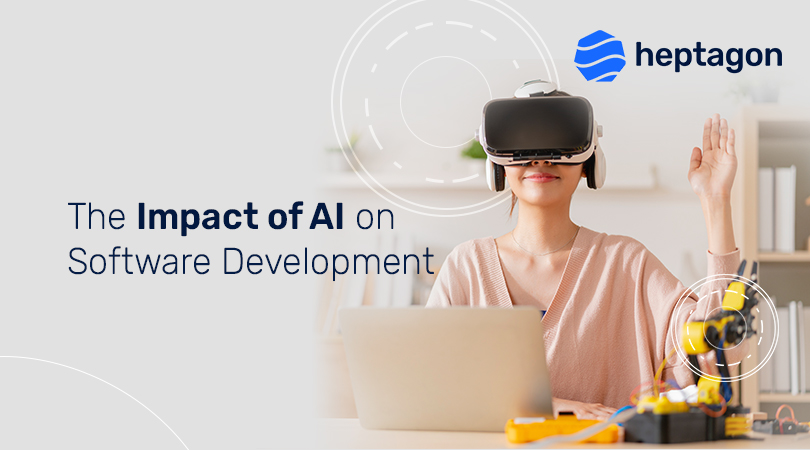 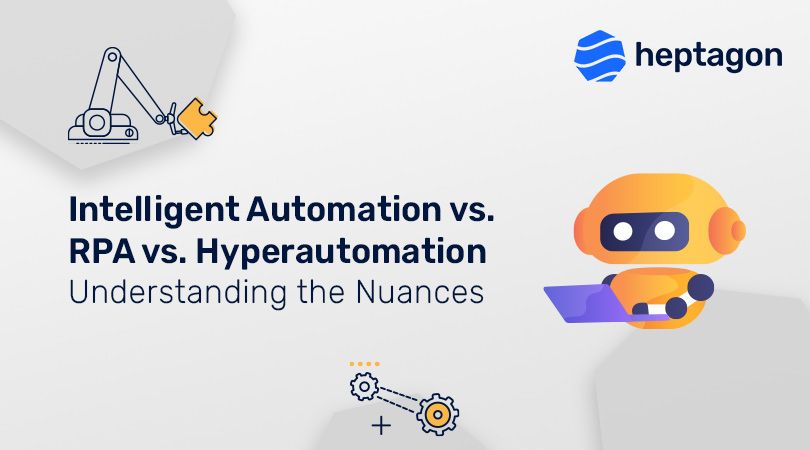