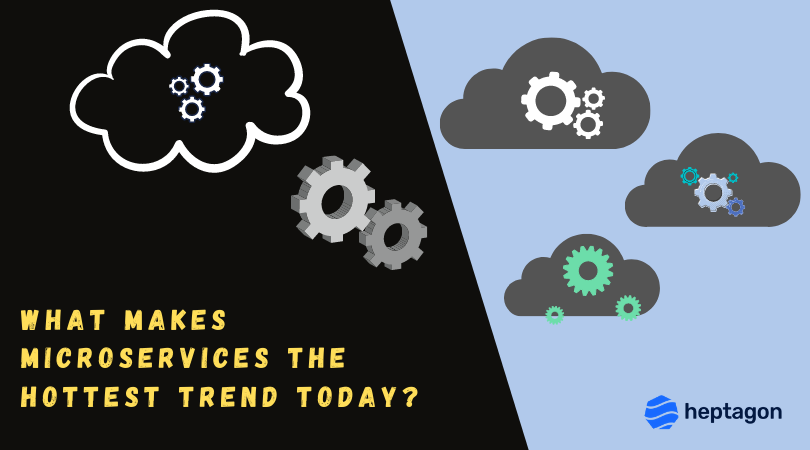 Long ago, even before the word microservices had become vogue, a company decided to give it a try. Until then, the company was using monolithic architecture. This meant that even adding a single semi-colon could bring down the entire website. By shifting to microservice architecture and by moving the datacentre to Cloud, the company was able to speed up its development and test its innovative solutions on a large scale without impacting the current system. The users hardly even know of the changes that occurred at the backend. Today, that company uses over 1000+ microservices, each managing a separate part of the site.

The company we are talking about is Netflix. Netflix, which is one of the widely used applications, has been one of the earliest adopters of microservices.

Now over 63% of companies are building some or all of their applications using microservices.

In a fast-paced world where downtime is equivalent to losing customers and revenue, microservices come as a blessing, especially for small enterprises that are trying to gain a foot in the market.

Unlike the monolithic architecture where the server-side of the application and the database are based on the same codebase, the microservices architecture is built on small, autonomous services that are formed independently. So, even if there is a minor change or update, the developer does not have to develop or deploy the entire stack again.

What Makes Microservices The Hottest Trend?

Let’s look at other trends that make microservices the hottest trend?

Customer needs change constantly, and developers need to make continuous development to meet their expectations. If they use monolithic architecture, they would have to wait for the whole stack to be deployed at once. Considering that microservices are built with different small components, different teams can work on different components simultaneously and deploy those even if the other component is still not ready. It is also easier for testers to do a quality check as soon as one component is ready for deployment. This accelerates the speed of the delivery and enables organizations to meet customer demands even before they anticipate or before the competitor gets a whiff of it.

Among the various benefits, improved ROI and lower TCO are the primary reasons why small, medium companies choose microservices. Unlike monolithic architecture that requires a large team to develop, test, and deploy the application, microservices requires a leaner pool of talent.

They are able to save costs on infrastructure and hardware as microservices use containers as a key enabler. So, they do not have to commit to dedicated infrastructure costs. They can scale it or destroy it almost immediately depending upon their need. IT leaders prefer it because they can lower the expenses and optimize it to develop new features continuously.

What sets a company like Amazon or Netflix apart from others is its appetite for innovation. These companies are a standout in their respective industries. The only way to stand out in a cluttered market is through innovation. Of course, constant innovation like Amazon or Netflix might seem far-fetched, especially when the company is at its nascent stage. However, it can increase the frequency of experimentation and innovation without spending too much on development by using microservices.

For example, if a company wants to try using a serverless database for its application, but is unsure of its outcome, it can experiment using microservices. It can deploy the new database, enable the developers to check if it offers real-world benefits, and then make a decision if it can be implemented widely. This way, the developers can experiment and determine if new changes bring benefits or risks and then make an informed decision without putting the company into losses. Also, considering that the whole application is not impacted, the risks of innovation are low.

With microservices, companies can scale any of their components at various levels without impacting the overall system, and the best part is that they don’t even require additional resources to do it. Since one does not have to change the entire application, there is no question of latency issues or downtime. Developers can deploy business-critical applications on different servers to ensure continuity of the services.  It is also easy to maintain and debug, making it easier for developers to create an error-free application.

Whether it’s a small company or a large enterprise, the one who reaches the customer first is the winner in today’s world.

So, if companies want to make a mark, they need to develop fast, fail faster, and deploy innovative solutions quickly.

But here’s the caveat – it has to be done without wasting too much money. Currently, microservices is the only solution that can check out all these boxes. And the results are already in front of us. Companies like Uber, Airbnb that started at a small scale have become brands to reckon with all thanks to microservices that has enabled them to experiment and grow consistently. 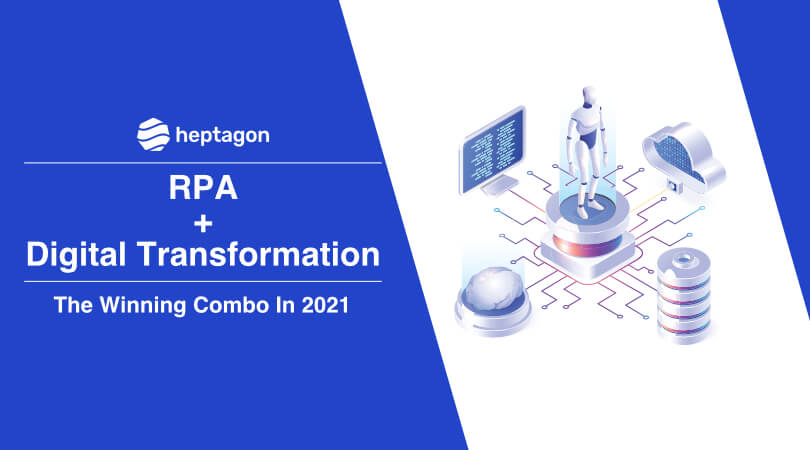 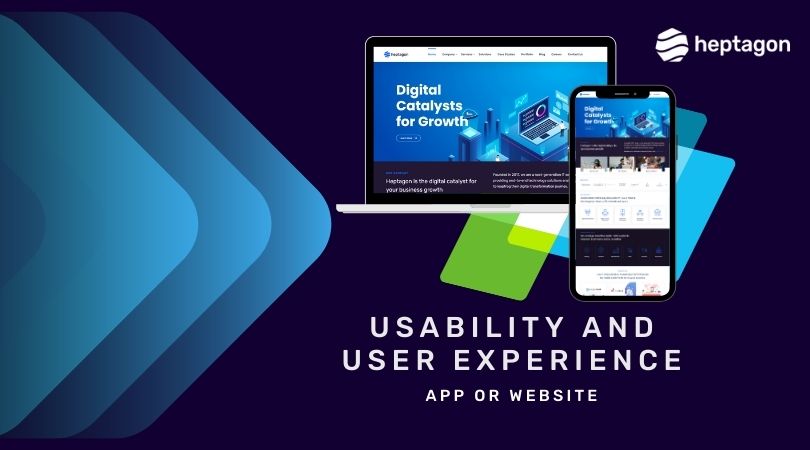 App or Website – What Should You Choose to Deliver an Optimized Customer Experience? 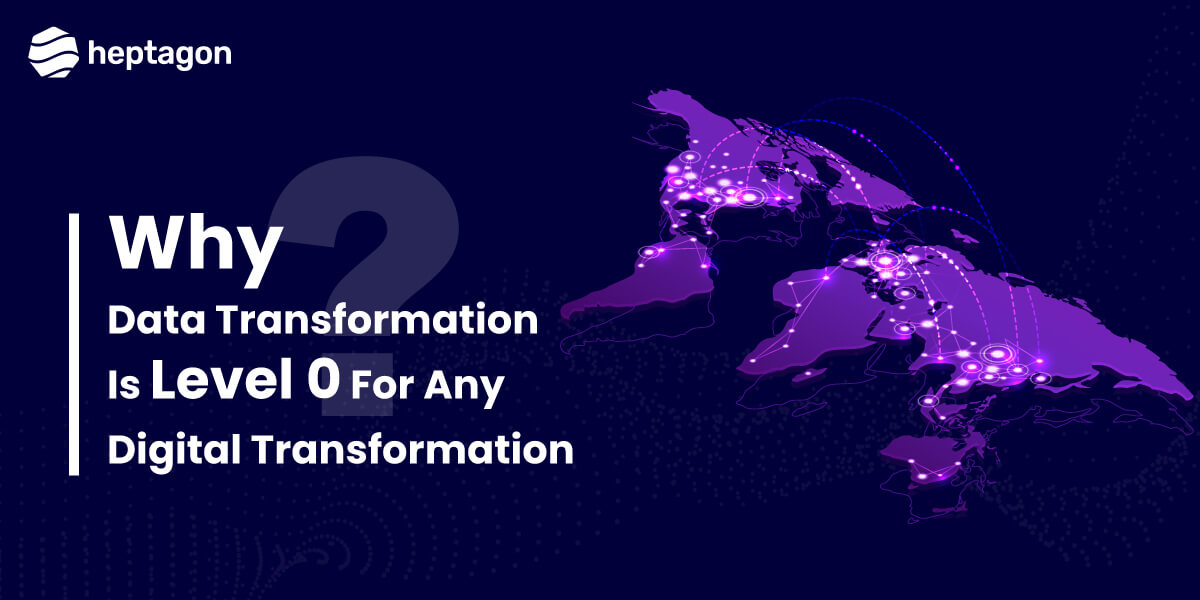