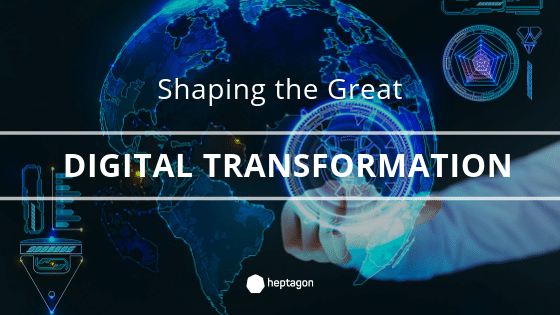 Digitalization, Robotization, and Artificial Intelligence are changing the way we work and live. Genetic engineering and nanotechnology are changing what it means to be a human being. The revolution of information technologies has shown how quickly disruptive innovations can turn over entire industries.

Digital Transformation has evolved in such a way that a business can be truly accessible to the consumer across any channel, at any time and at any place. A business only becomes digital when an entire transformation is delivered.

Digital tools like 3D printers allow us to manufacture everything from a cup of coffee to vital organs with the click of a mouse. The household of tomorrow will be a micro-factory and a micropower plant the same way social media turned it into a micro broadcaster. The developers and makers, sellers and buyers are now connected worldwide through the Internet of Things.

1. The Political Economy of Digital Transformation

The development of the political economy of digital transformation is driven by techno-utopians who view the democratization of the means of production is one of the greatest freedom movement in history.

Hailing from Silicon Valley, new-age capitalism is bursting forth into the world, ready to eliminate any older structure standing in its way. These techno capitalists are driven by a radical, libertarian vision of human empowerment through technology.

The state, or rule-setting in general, is considered as their rival. They insist rules are only created to lay the foundation to the existing political economy, thereby suppressing technological innovation and social progress. Many have come to understand that the political economy of tomorrow will be equally dominated by power-political interests. Google and Co. have shown how power can be concentrated even within an allegedly flat world.

The increasing complexity and interdependence of the globalized world limit the ability of democratic actors to influence policymaking. With institutional decision-making processes constrained by fiscal, legal and ideological barriers, progressive policymaking is increasingly replaced by technocratic policy implementation.

2. The Simultaneity of the Non-simultaneous

Some people believe change is guided by the invisible hand of the market. But they forget that past industrial revolutions would have never materialized without the massive input of public resources and forces. Other people just want technological innovation to run its course, and they tend to keep their eyes closed to the fact that development often comes with dispossession, eviction, and exploitation.

Any, in fact, every change, produces winners and losers. Sometimes the established middle class feels harassed by emerging winners of change.

The biggest part of digital transformation is changing the way we think.

Others feel their identities are threatened by the rapid shift of social norms. Often, transformation conflicts are framed in cultural terms, that is as conflicts between different religious, ethnic, race or gender identities.

Therefore, it is not a coincidence that we are witnessing the re-emergence of racism, Islamophobia and homophobia in the developed world. In such cultural frameworks, it is easy to construct scapegoats for the alleged moral decay of society, and use the resulting outrage to advance economic and political interests.

3. The Historical Role of Social Democracy

The last great transformation was essentially shaped by social democracy. On the basis of a social-democratic social contract, a complex architecture of institutions has been constructed with the aim of taming capitalism for the good of society. Without the century-long struggle between capital and labor, this contract would never have been possible.

Today social democracy is struggling to shape the next Great Transformation. With the working class, the movement lost its momentum. Social democratic mass organizations, political parties, and labor unions are essentially creations of the centralized, hierarchical and standardized industrial society. society.

Social security systems, for instance, are built upon lifelong formalized employment and seem very unfit for the highly flexible employment forms for a post-industrial economy. In short, old formulas are no longer enough to shape the Third Industrial Revolution.

In order to shape the digital society, three major challenges must be addressed. To win, the struggle to define the policy paradigms, a practical utopia and a convincing change narrative is needed. To implement the policy shifts necessary to shape the digital transformation, a broad societal coalition for change needs to be mobilized.

Finally, to lay the foundation for the digital social contract, new inclusive compromises between all classes must be struck. In short, what is needed is nothing less than a new progressive project for the digital age.

In the knowledge economy of the future, the capabilities approach is the main driver of growth by activating the full creative, entrepreneurial and organizational potential of each individual.

The hidden factor about the digital transformation is that while the way we work, live and think is about to change radically, the nature of the Political remains unaffected. While the organizations, institutions, and policies built for the industrial age are about to vanish, the progressive idea of the political as the struggle between political projects is more up to date than ever.

It is high time for progressives of all tribes to rediscover the political economy and join forces and prepare for the struggle over the shape of the digital transformation. This struggle will define the world of tomorrow. 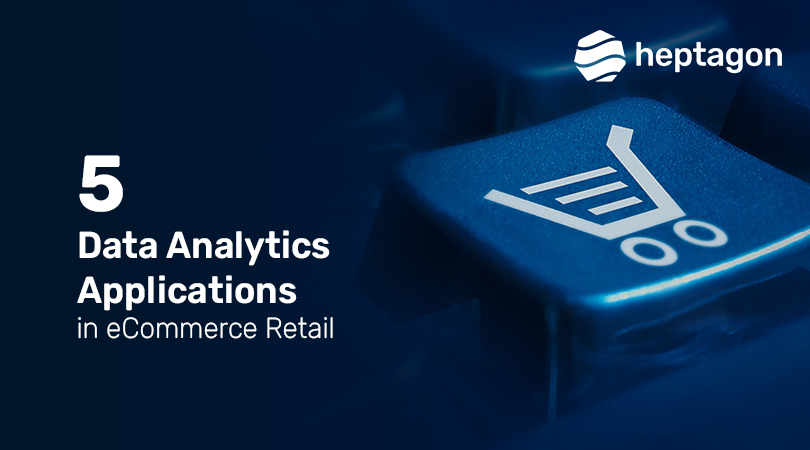 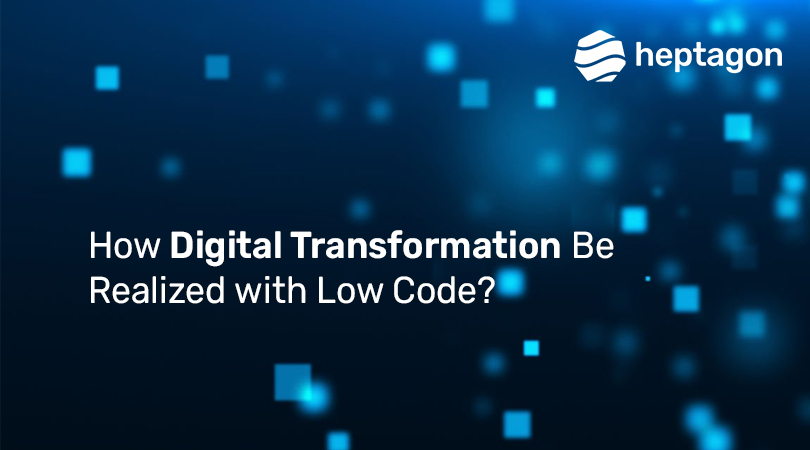 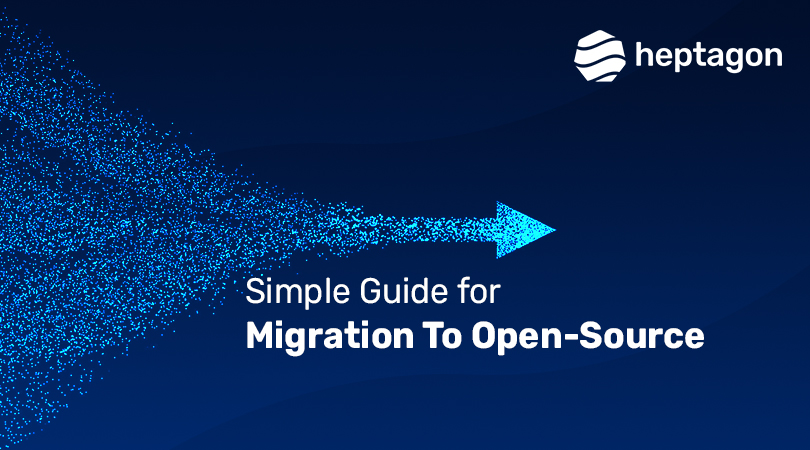