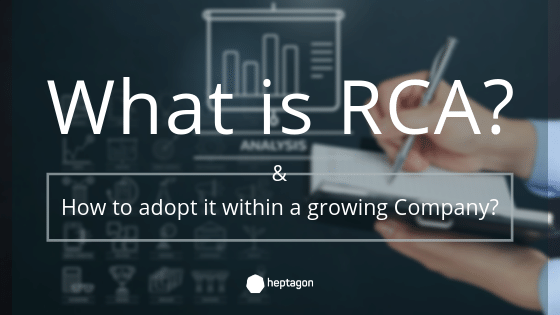 You might have heard this word “RCA” or “Root Cause Analysis” and might have brushed it off as yet another industry jargon, but the truth is, it has positive and exponential effects in the long run for a growing company and we are gonna look at precisely that in this post.

The Root Cause is “The Evil at the Bottom” that sets in motion the entire cause-and-effect chain causing the problem(s).

RCA is a problem-solving method which can be used in any industry or functional area to avoid recurring incidents.

For many Growing companies, the main focus area could be more on Marketing, Sales, Operations, HR, etc., But in all these functional areas, there is a chance for incidents which may or may not have an impact on someone or something. To understand RCA, understanding the term “Incident” is important. Any event which has a substantial impact or potential impact on someone or something can be considered as an incident.

Examples of an Event, related Incident & its Impact

Let’s walk through some real-world incidents to understand more about RCA.

Example of a Real-World Incident

Many talk about NASA and all of its marvelous achievements. Yes, they are great, but as mentioned earlier, for any organization there is a scope of improvement. Ignoring such improvement areas would cause catastrophic incidents.

Now, tell me what comes to your mind when you see this photo of
Kalpana Chawla and her Crew members?

Would you believe all this loss was due to an ignorance of incidents happened before? Hard to believe, but it is.

In a post-incident analysis of Columbia Space Shuttle Disaster, it was found that the cause was due to a foam layer that broke off from the Space Shuttle’s external tank and struck the left-wing of the orbiter. This caused a hole in the left-wing of the orbiter, and during re-entry into the atmosphere, the damage allowed hot atmospheric air to get into the structure and destroy internal wing structure which caused the aircraft to break apart.

Following is an analysis of the incident.

The incidents about foam/debris hitting the space shuttle are already well known and had damaged orbiters, most noticeably during STS-45, STS-27, and STS-87. Such known potential incidents had led to even a more catastrophic incident like this one. If NASA would have figured this out earlier, along with an effective RCA mechanism, this incident could have been avoided.

Similar to this, there are several potential incidents going on in a Growing Organization waiting to blow as a harmful incident. So, the next step is how do we do a Root Cause Analysis.

Steps to Conduct an Effective Root Cause Analysis

Key Points to be noticed in RCA practice

Where can you apply RCA?

You can apply RCA in the following sectors:

How to adopt RCA in a Growing organization?

Try setting up RCA within your organization and do let us know the effectiveness of the same by leaving your comments below. 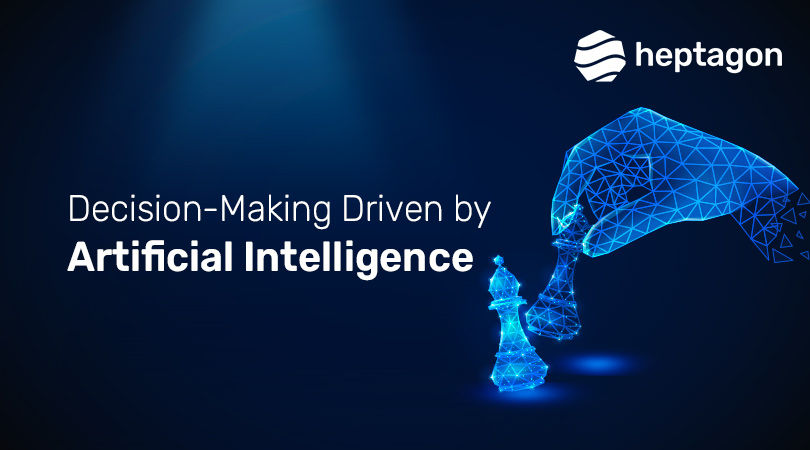 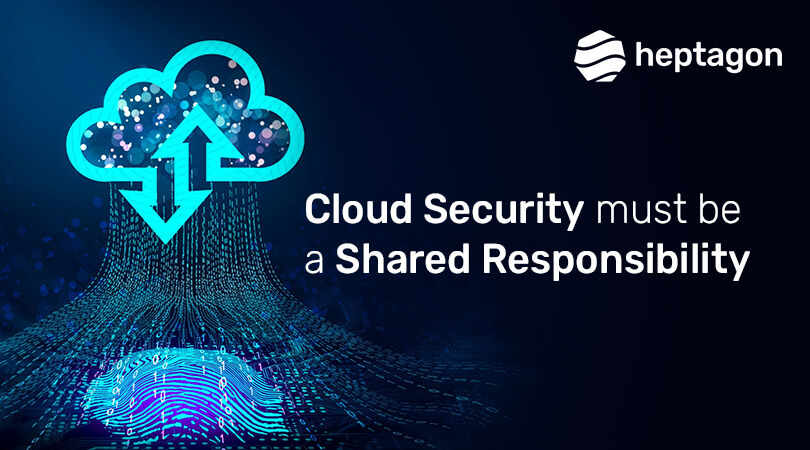 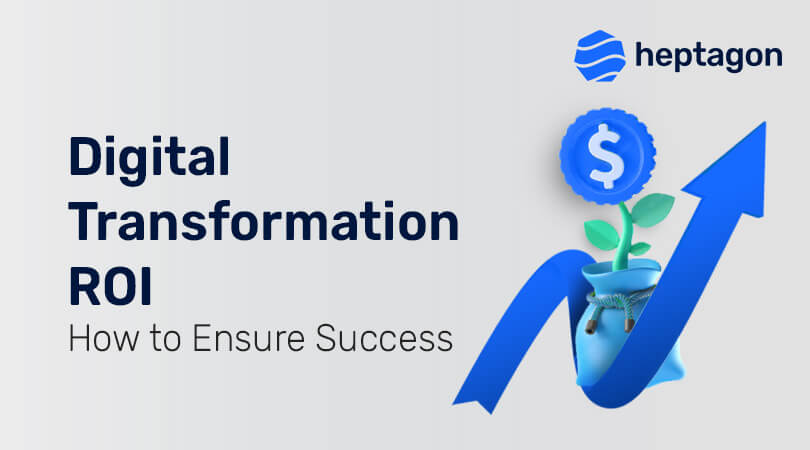