In a ideal world there will be no governments as the government is nothing but a centralised intermediary getting in the way of people and machines interacting with each other and transacting value. All in the name of establishing “trust”. Before you stop reading this post thinking this is some anti-establishment rant, let me switch gears and take you into a journey of how blockchain can disrupt government functions.

The group of people with the authority to govern a country or state; a particular ministry in office.

Let’s break down the definition.

“group of people” — the rulers;

“country or state” means the boundary within which this “group of people” have power.

To govern anything you should know what you are governing. As in, identifying your people, your borders, your assets / properties etc.

We have national identity systems such as Aadhaar in India, Social Security Number in the USA. The problems with these systems are that it is centralised which means it’s easily hackable and there are human involved processes that can be broken. Remember the story of Rs. 500 for access to entire Aadhaar data? There are startups trying to solve this identity issue on Blockchain.

Blockchain-based identity places control of identity in the hands of the individuals or corporations that that the identity represents. Central databases and certificate authorities are not necessarily replaced. Data still needs a secure home, and it still makes sense to have third parties validate the authenticity of documents.

The value in changing the order of responsibility around identity is that it becomes harder to steal, hold hostage, or manipulate the underlying documents that represent your identity. Information is shared as needed without exposing unnecessary information. — “Blockchain for Dummies”

Few Developments in this Area:

Tieto and Evernym — the leading developer of self-sovereign identity technologies — have launched a Sovrin Pilot Program with the aim of introducing a global identity network to Nordic customers.

Signicat has been doing a proof of concept with the sovereign identity idea. Below are the components of this PoC.

U.K. Government has been urged to provide citizens greater control over how their information is shared with public services, says the Reform think tank.A report by Reform, The Future of Public Service Identity: Blockchain [PDF], states that the government requires a new approach, adding that it should be:

One which is secure, efficient and puts the individual at the centre of identity management. Blockchain offers this.

Once the identity of people are established, the next is to define private properties and make sure disputes are resolved amicably through smart contracts built on programmable blockchain such as Ethereum.

In India, the AndhraPradesh givernment is piloting a blockchain based land registry application .

The Indian state of Andhra Pradesh is working with startup ChromaWay on a land registry pilot that uses blockchain to track the ownership of property.

The state government has been exploring a number of uses for blockchain in recent months, and in September it inked a separate partnership with startup WISekey related to identity solutions. Andhra Pradesh is one of several regional governments in India to look into applications of the tech, and land registries — systems used to keep track of who owns what property — have been highlighted by other governments worldwide as one area in which the technology could lead to improved services.

After it exited the Soviet Union, Estonia invested heavily in new technology. It shifted completely away from traditional government to one where it utilizes a single-window principle (one point of access for citizens). The single-window principle enables access to all tax and customs services for citizens with a single secure log-in anywhere in the world. Straightforward and paper-free transactions are made possible through this system. Everything, except marriage and real estate purchases, can be done completely online. Estonian citizens can make bank transfers or pay tax in a few minutes.

e-Residency – New Digital Nation
Access the tools you need to easily run your company Choose from a variety of trusted service providers that offer…e-resident.gov.ee

The Estonians have embraced blockchain technologies. The next big development will be a blockchain-enabled cloud. Estonia has hired Ericsson, Apcera, and Guardtime to jointly develop and operate a hybrid cloud platform that will enhance the scalability, resilience, and data security of tax reporting and online health care advice.

Nasdaq is developing blockchain services in Estonia as well. It’s building a market for private companies that keeps track of the shares they issue and enables them to settle transactions immediately. It’s focused on improving the proxy voting process for enterprises. It will be a way to register your business.

The Bitnation project is collaborating with Estonia to offer a public notary to Estonian e-Residents, which will allow Estonia’s e-Residents, regardless of where they live or do business, to notarize their marriages, birth certificates, and business contracts on a blockchain. Blockchain notarized documents aren’t legally binding in the Estonian jurisdiction, or in any other nation or state, but it will allow citizens to prove the age of these documents.”

Ancun publishes thousands of records in a publicly searchable blockchain that allow users to go back and check the authenticity and age of notarized documents.

Governments can be open minded about using blockchain to make themselves be of better value and change their value proposition to the public would be a welcome change. Governments can be a facilitator of the new “friction free economy” (separate post about this incredible book) that author Ted Lewis talked about 2 decades back!!! 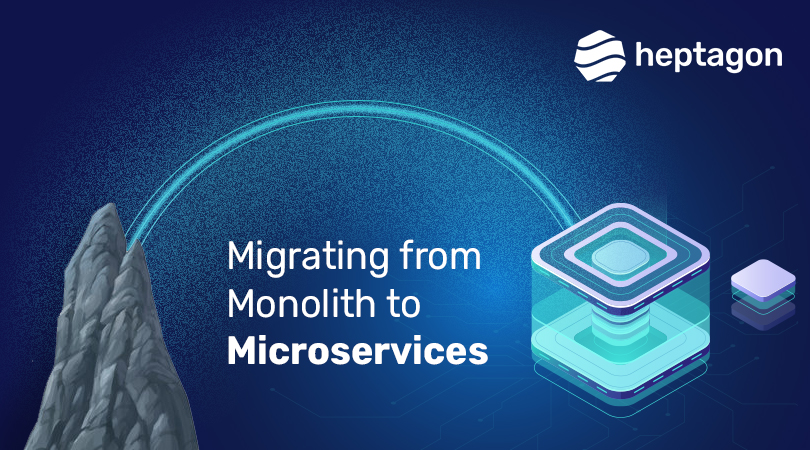 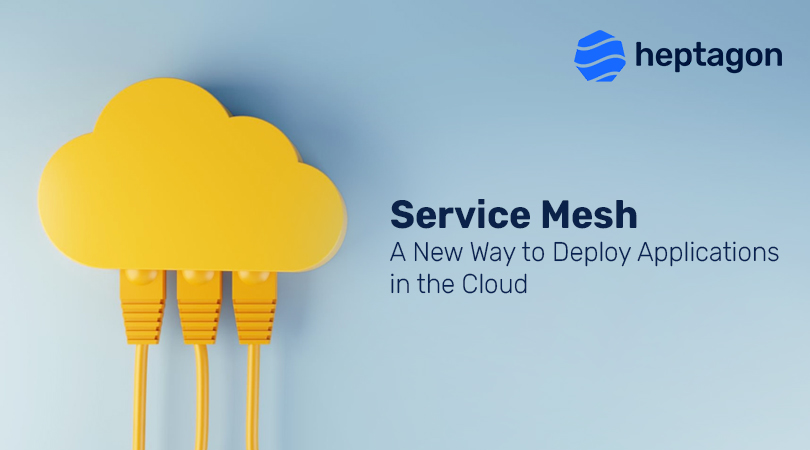 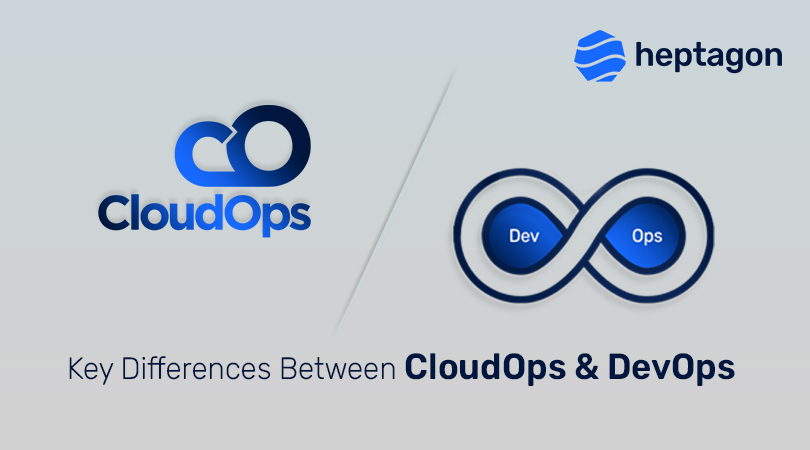